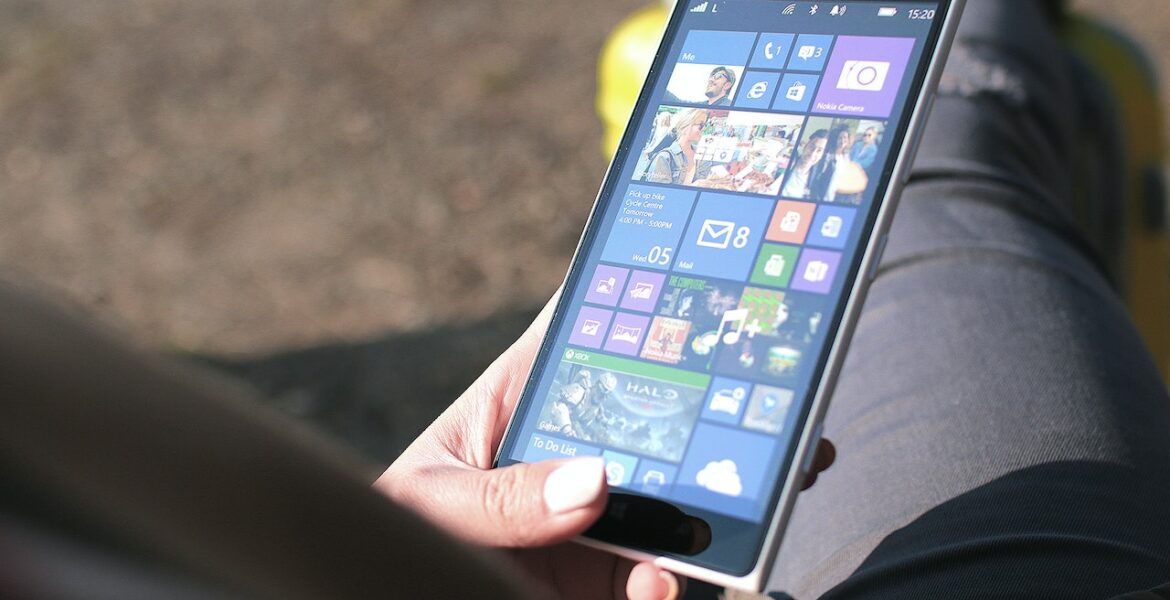 What is Tribel social media?

Tribel is a social networking program that is extremely similar to Facebook, Instagram, and Twitter. Users can publish various postings on subjects that interest them and offer their opinions. Similar to this, you can change your topics, view postings about the themes you enjoy, and get the most recent news instead of having to sift through irrelevant content. Tribel has primarily been associated with politics and has been compared to Kanye West’s “Parler” and Donald Trump’s “Truth Social.”

The two apps mentioned, however, seem to favor Republicans and individuals who support the right side. Tribel, though, is more popular among Democrats and others who lean left. The goal of social media is to create a space where there are few to no hateful remarks. We’re a new, bigotry-free social network where kindness and intelligence bloom, according to their Instagram bio.

The features of the social networking app Tribel are as follows:

Tribel’s popularity is rising because

Two pro-Democrat activists who also run the Occupy Democrats news site are the owners of Tribel. The owners of the social media app are Rafael and Omar Rivero. They have established the largest and most engaged network of Democratic voters through their website, Occupy Democrats.

Is it legit? How to use?

To advertise its app and its use, Tribel maintains Twitter, Facebook, and Instagram accounts. The software appears to be well-maintained and functions correctly. It appears to have a positive user response because there aren’t many complaints. This program has so far appeared to function without a hitch, although it is still not very well-liked. The app is only known to a small percentage of users. On Facebook, it has 381k followers, which indicates a positive reaction.

Hope you have got full idea on how tribal social platform works. People appear to be pleased and praise the professionalism of the Tribel team. Tribel’s innovative strategy guarantees a range of levels of client satisfaction. According to customer feedback, it is a useful platform for building a sense of community and a reliable communication tool.